For MANY reasons, I tend to gravitate towards British shows/movies/actors.  I think (overall) the theatrically-trained Brits are able to delve deep into a multitude of characters.  They are not out for merely celebrity status, and think of acting as a “job” (several greats have used this word).  They are more subtle and less self-conscious, unlike a lot of the “stars” here in US who tend to play themselves (the example that comes to mind now is Brad Pitt in Troy).  Below are a few young, talented, and cute (hey, that doesn’t hurt!) actors that YOU should watch out for.

Toby Stephens – It’d be weird if he wasn’t an actor (mum is Dame Maggie Smith)!  Besides the (obvious) physical resemblance, he shares her ability to command attention onscreen, highbrow British accent, and confident gait (I love how he walks!)  He was honored with the role of the mysterious/romantic Mr. Rochester in the newest version of Jane Eyre.  Toby even learned Hindi to co-star in The Rising (titled Mangal Pandey in India) with noted Bollywood actor, Aamir Khan.  Plus he makes red hair look GORGEOUS! 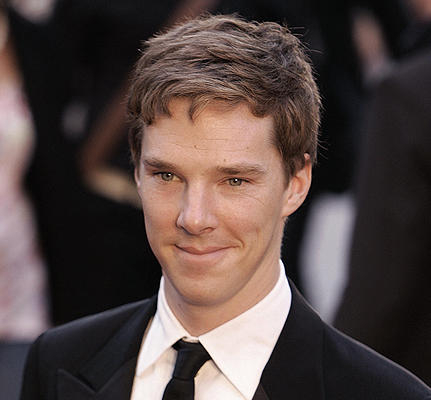 Benedict Cumberbatch – Obviously, this young actor DID NOT change his name for fame- LOL!  He isn’t a BIG star yet, but has received praise for his roles in Amazing Grace (he was Prime Minister, and best pal to Gruffudd’s Wilberforce) and Atonement (McAvoy was innocent; he was NOT- can’t give more away).  Looking forward to seeing more of Benedict in the future… 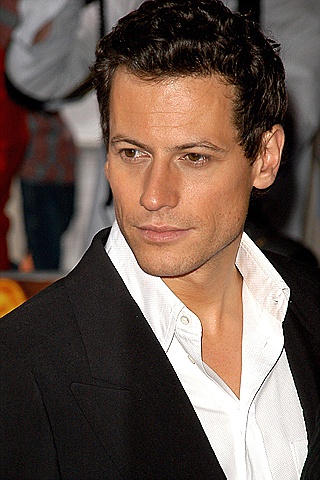 Ioan Gruffudd – How can you NOT like the guy who insisted on coming around to save Rose from the icy arctic waters (in Titanic)!?  He’s done TV (in The Forsyte Saga he was rival to the- also fabulous and British- Damian Lewis), small indie films, and box office hits.  Ioan is a Welsh actor, so he’s been navigating different languages and cultures his entire life.  In his TV interviews, he is very humble and low-key.  He was even on The Tavis Smiley Show (which I LOVE) to promote Amazing Grace.  Hmmm… his looks and demeanor bring to mind Rupert Graves- another reason to be a fan! 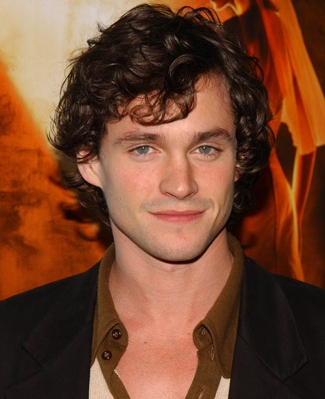 Hugh Dancy – He’s already worked with Helen Mirren and Jeremy Irons (in the HBO miniseries Elizabeth I), played the lead role in his own miniseries (Daniel Deronda), tried rom com (here in US) and… just LOOK at that fabulous picture!  His great smile makes ME want to smile; I think he’ll keep getting work.  😉 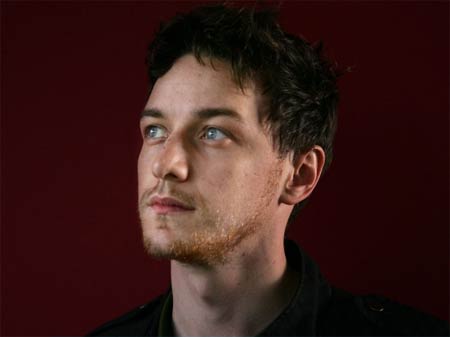 James McAvoy – Yup, he’s the Scot I metioned in the title!  He was doing theater as a teen, then got a considerable role in a sci-fi miniseries (Dune) in his early 20s.  Some critics have said that he is TOO interesting for “typical” boring leading parts because he can be fun, quirky, and engaging.  I went to see Atonement mainly to see how he’s grown as an actor.  James is my age, but already shown his maturity via his work!