NOTE: This is a SPOILER-FREE review. 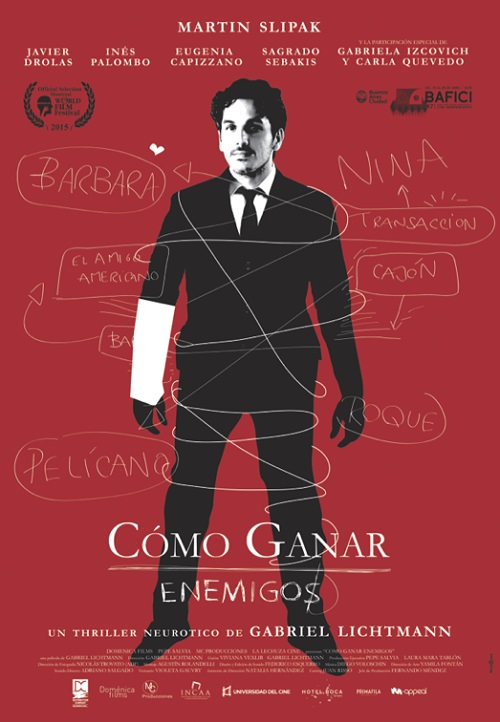 Lucas Abadi (Martin Slipak), a humble/soft-spoken/kind young lawyer w/ a love for detective novels, is pulled into his OWN real-life crime story in this “neurotic thriller” directed by Gabriel Lichtmann.  The director (in a Q&A after the screening) said that his wife assisted him in writing the final version of the film.  He was influenced by the work of Alfred Hitchcock and Woody Allen, who he thanks in the closing credits. 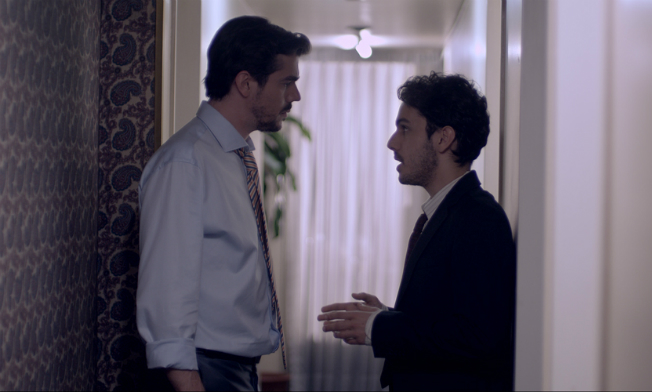 Luqui (as he is nicknamed by those close to him) has been saving to buy his own apartment.  He’s also to be the best man at his big brother’s (and fellow law partner) wedding.  Luqui is (pleasantly) surprised when a tall/blonde/pretty secretary, Barbara, flirts w/ him, then gives him her card in a local bar.  His friend urges him to go after her.  Of course, drama (and trouble) ensues! 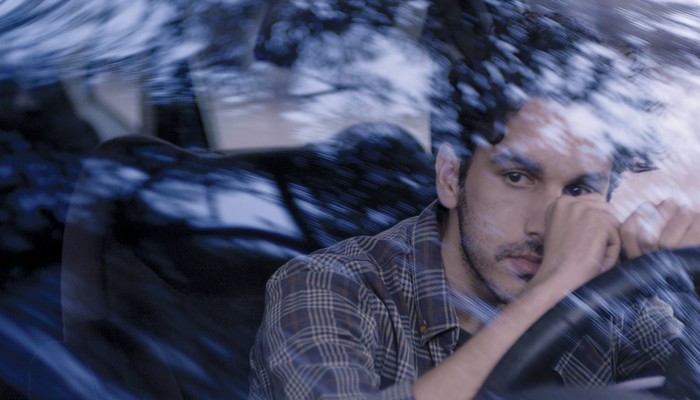 This was a FUN, crowd-pleasing movie (as noted by critics from ALL over the world).  The leading man is VERY likable, even when he gets into shades of gray behavior (to help a needy client).  WHO could be HIS enemy, we think!?  The music suits the film also very well- it’s got a BIT of tension (when needed); that’s a nod to Hitchcock, I’m sure.  Another thing I liked- the Jewish heritage of the main characters is in the background, BUT not a big point in the story.