The untold want, by life and land ne’er granted,

Now, Voyager, sail thou forth, to seek and find.

-From the poem The Untold Want by Walt Whitman 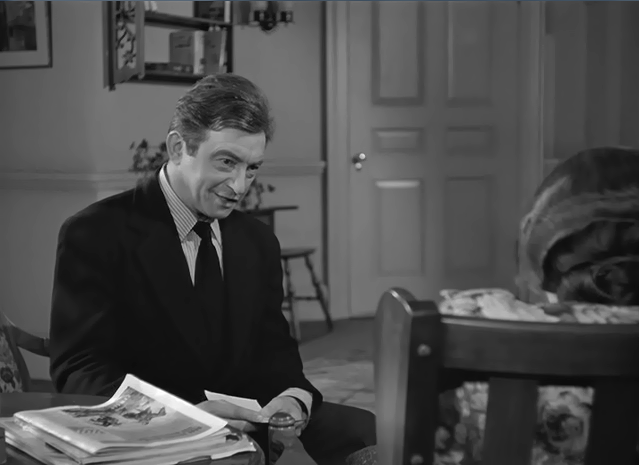 This box office smash (the BIGGEST of Bette Davis’ career) is loved by MANY, maligned by a few (including film critic Pauline Kael, who referred to it as “schlock”).  The premise is nothing new- an ugly duckling (w/ extra pounds, thick eyebrows, dowdy clothes, and VERY low self-esteem) turning into a beautiful (and more importantly, confident) swan.

The heroine- neurotic Charlotte Vale (Davis)- is helped by her sister-in-law Lisa, a pioneering psychotherapist named Dr. Jaquith (Claude Rains), and eventually- a friend who becomes more- Jerry Durrance (Paul Henreid). The villain in this film is Charlotte’s mother, Mrs. Vale (Gladys Cooper), a widow of considerable wealth in Boston.  She is a domineering woman, displeased by everyone, though her harshest criticism is for her youngest child- Charlotte.

If the psychological elements, glamorous clothes, or music don’t draw you in- there is also a BIG love story element.  But learning to love (and accept) oneself is a key theme in this tale.  As Charlotte tells the depressed preteen Tina: “You can have a kind of beauty… one that comes from within, because you are kind to people.”