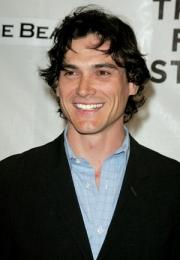 Billy Crudup is NOT a huge name in Hollywood, but a BIG talent.  He’s an American actor known for his skill in film & theater.  He is gifted w/ accents, physical grace, and the abiltiy to delve deep into a role. 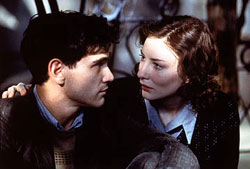 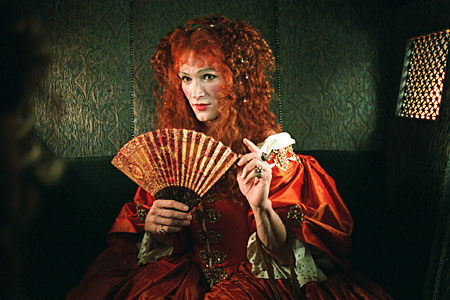 In Stage Beauty he’s the last famous female actor in Elizabethan England who fears being replaced by a REAL woman onstage.  Claire Danes is his assistant/love interest/competition onstage.  Their chemistry, the dialogue, and music are SUPERB!!!  I don’t wanna give much away- check out the film ASAP!