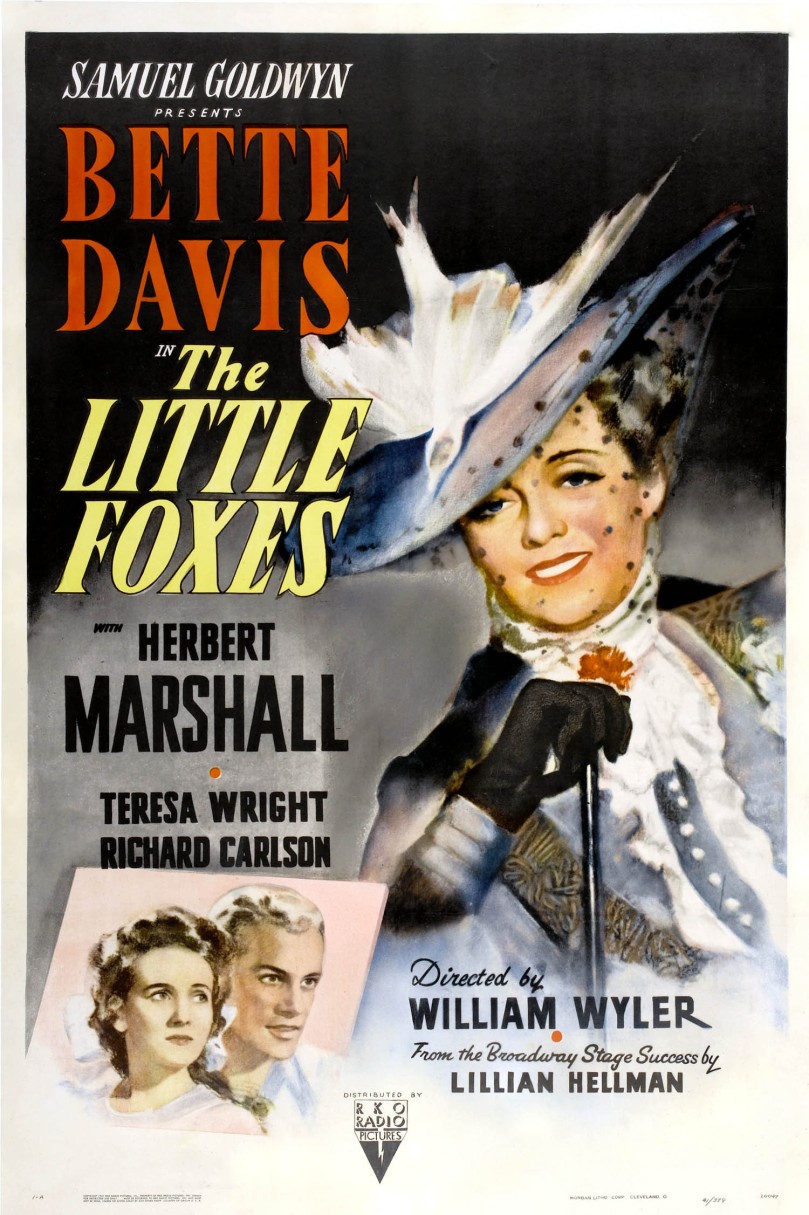 Take us the foxes, the little foxes, that spoil the vines: for our vines have tender grapes. -Chapter 2, Verse 15, Song of Solomon, King James Bible

This film’s screenplay was adapted from Lillian Hellman’s stage play by herself. A few others, including Dorothy Parker, worked on it also.  The film was helmed by William Wyler- a director that needs NO introduction.

In turn of the 20th century, small town Southern aristocrat, Regina Hubbard Giddons (Bette Davis- NEVER one to shy away from unsympathetic roles), wants more freedom (travel to Chicago) and access to money (her older brothers inherited ALL their businessman father’s money).  Regina’s brothers (bachelor Ben and abusive husband Oscar) are ALMOST as ruthless as her!  Oscar’s wife, Birdie, comes from a former wealthy planter family, but she is disrespected by almost everyone (aside from her black servants and niece). 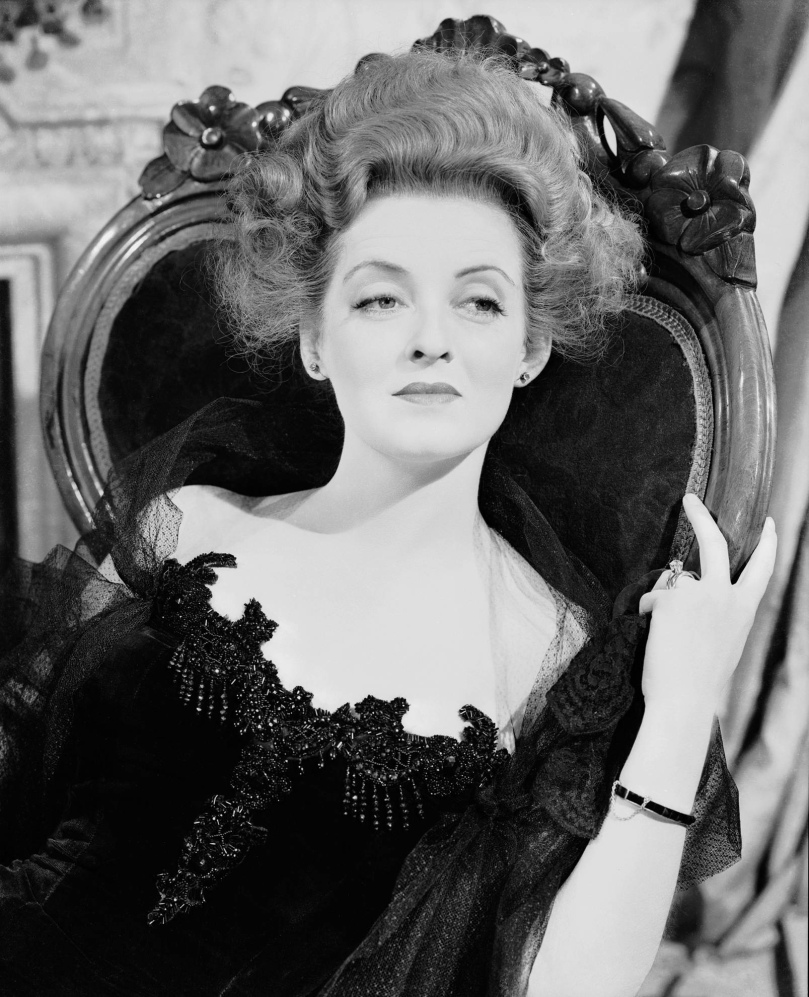 You can flout society’s rule and be Regina, or you can ‘toe the line’ and be Birdie, who is blissfully ignorant of the political meaning of anything happening around her. She requires the charity of men to even survive.  -IMDB commentator

Regina also wants her sweet/clueless teen daughter, Alexandra (Teresa Wright), to meet more eligible men in high social circles.  However, the girl already has a steady presence in her life- David, the local newspaperman.  (This character was created for the movie to provide a caring ally for Alexandra.)  Oscar’s son,  Leo (Dan Duryea), has had his eyes on his cousin for a LONG time.

You can’t make a picture without a villain . . . it pays well and you last.  -Dan Duryea, actor

One day, Regina decides that her daughter is the BEST person to go and fetch her father, Horace (Herbert Marshall) from Baltimore where he has been recuperating for SOME time.