This is an above average rom-com, starring Tina Fey (who doesn’t love her!?) and Paul Rudd  (ditto), but w/ some unexpected twists and some smart/funny dialogue.  The young characters performed pretty well, I thought.  It was cool to see Michael Sheen (has own Showtime series now) and Gloria Reuben (ER), who plays Fey’s rival co-worker, after a long time!

Director Lee Daniels said that he envisioned this film (based on a true story) primarily as “a love story between a father and son.”  Forest Whitaker, who plays apolitical/humble/hard-working butler Cecil Gaines, is flawless (as usual).  Oprah has an unique air/look about her (in the role of bored/troubled housewife); she does a good job.  English actor David Oyelow0 does a fine job as Louis, the older son in the family, who becomes immersed in Civil Rights movement after going off to college.  Louis’ strand of the story is the most interesting part of the film. It’s a good film, but not great (as several viewers agreed).  It didn’t evoke much emotion from me, aside from the shocking early tragedy and the lunch counter/protest scenes.  Something (intangible) is missing!

It’s refreshing to see a South Asian man, English actor Naveen Andrews (who plays Dr. Hasnat Khan, a brilliant Pakistani surgeon/PhD student), on the big screen.  And portrayed as a love interest to Naomi Watts (Diana, Princess of Wales)- pretty neat, right?  No, sadly, this film is a bore.  Maybe it’s the pedestrian dialogue?  Or the slow pacing?  It looks like a TV movie, as one journalist and many viewers commented.  Watts gets Diana’s mannerisms and girlish vulnerability right, but she has little else to work with here.  What a waste of talent! 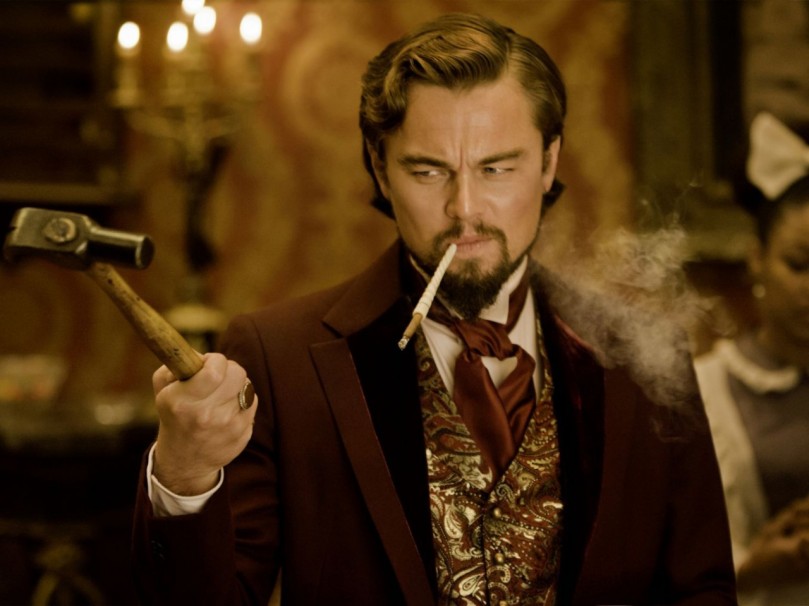 Oh, it’s well produced, filmed and edited. But that can’t save the totally bizarre banality of the story and the plot – never mind the gratuitous violence.

Exactly- the (bloody/brutal) wrestling scene between the two men in Candie’s private club was almost too much to take!

I thought DiCaprio and Waltz were brilliant, but brilliant performances can’t save a bad film.

Christoph Waltz did a fine job (as in Inglourious Basterds).  It’s a difficult task to act in one’s second language, also.  And DiCaprio gets better with age.

I liked the father/son symbolism when Schultz told Django the Brunhilde Story.  It was tender and touching…

Django wasn’t the hero- Dr. Schultz was, I was surprised to discover.  Tarantino’s direction/writing and Foxx’s acting turned the lead man into the sidekick.  Oops!

What was that scene with the masked vigilantes even there for?  The scene was a complete waste if footage… comic relief that fell flat on its face.

There is not much to laugh at in this disjointed film.  If you can’t deal respectfully with a topic like slavery… I don’t know what to say.  And talk about self-indulgent- Tarantino has a distracting cameo and the film clocks in close to 3 hours!

Candie is fascinated by Django, and sees in him, possibly, the ability and will to do what Old Ben could not.  Django can see that Candie is captivated, even when Schultz cannot.  The change that Django represents is not the kind of change that Candie will accept.

One journalist wrote that the “love story in the film is between Django and Candie,” not his wife (played by Kerry Washington, star of Scandal).  Kerry’s fans won’t have much to applaud- Broomhilda is merely a damsel in distress in the film.  What a waste of a multi-faceted actress!

-Viewer comments from IMDB (with my analysis)