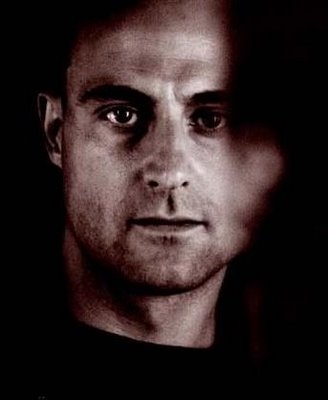 Mark Strong, a VERY talented British actor, played Mr. Knightley alongside Kate Beckinsale in my favorite movie version of Jane Auten’s Emma.  I felt that his characterization of Mr. Knightley was close to the book; he was tough (lectured Emma loudly), haughty (knew his position in society), and rooted in the mores of the period.  Don’t get me wrong- I LOVE Jeremy Northam’s work, but he made the character more light-hearted and fun in Emma with Paltrow.  Even the way Northam moved was easy; Strong made Knightley darker, moodier, and more of a mystery. 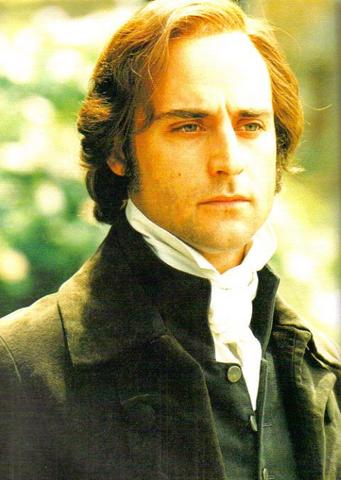 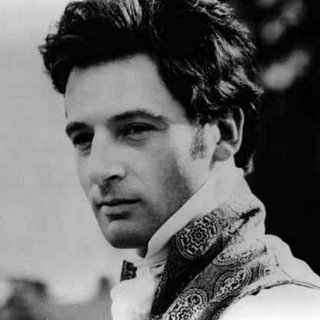 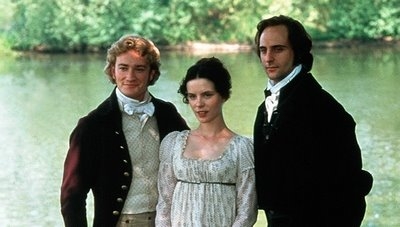 In that same issue of Time, there is a review of the spy thriller Body of Lies starring Crowe and DiCaprio.  Mark Strong has a crucial role in that film; he plays Hani Salaam, the chief of Jordanian intelligence (who helps out Leo’s character).  Okay, Mark is definitely NOT Middle Eastern, but his looks could be considered “exotic” in Hollywood.  His parents immigrated from Italy before he was born; they chose to give him a British name (because they felt it’d help him fit in). 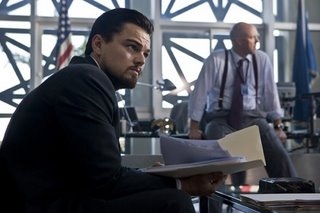 DiCaprio has some unusual-looking facial hair in this film!  A reviewer thought it was “squiggly” and “distracting”- LOL! 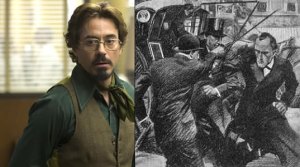 Next up for “my Mr. Knightley”- Sherlock Holmes with Robert Downey Jr. (Holmes) and Jude Law (Watson).

But the coolest of all- Mark has acted alongside Sir Ian McKellan!  Below is a pic from a theater production of Richard III. 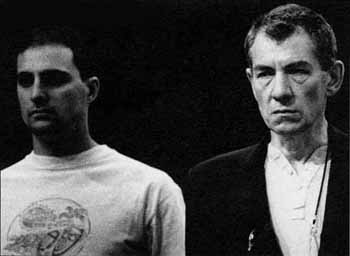 4 thoughts on “Mark Strong (“my Mr. Knightley”) gets critical acclaim!”